A few kilometres separate Bagnolo Mella, a rural village in the lower Brescia area, from Montichiari, a strategic city with important connections with Lake Garda. It only takes twenty minutes by car from the B&B Le Rondini to reach this important centre, famous, among other things, as a centre for its trade fair activity. 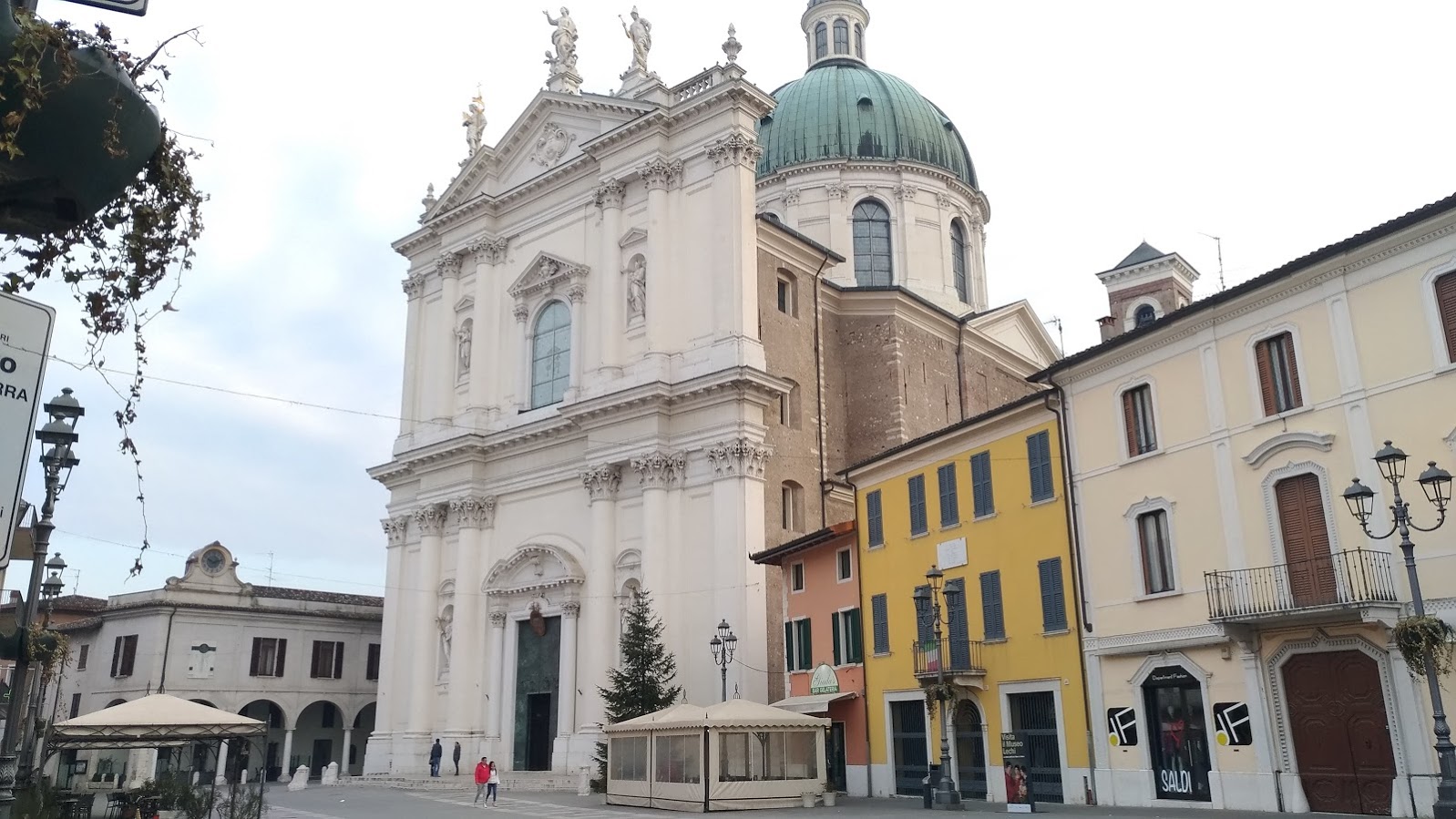 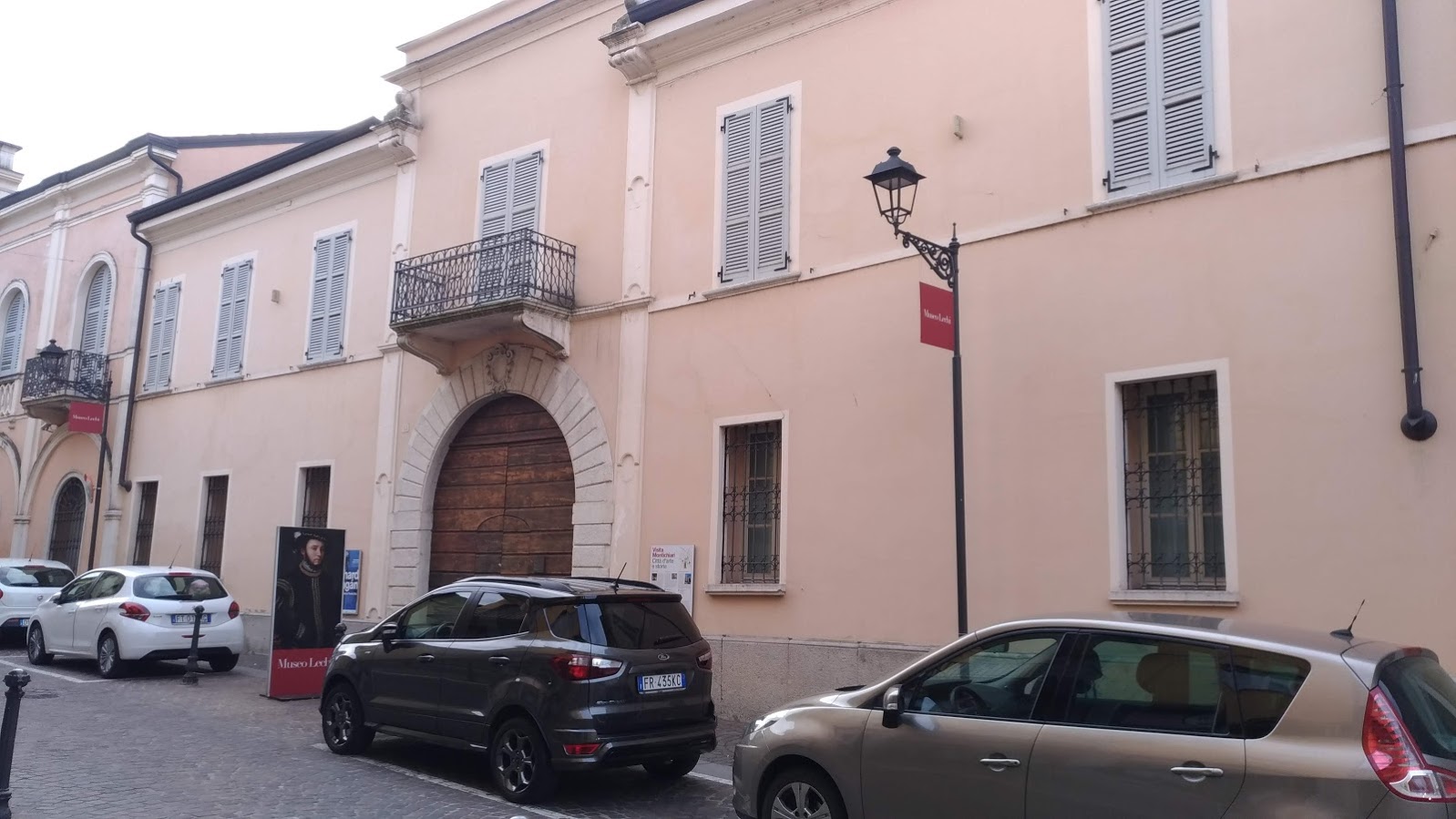 Montichiari has ancient origins and today offers the opportunity to visit some important historical and artistic sites. Among its outstanding features is the Cathedral of Santa Maria Assunta, immediately identifiable by its dome adorned with a statue of the Redeemer on top and covered with gold foil. There is also the Lechi Museum with numerous paintings, prints and its outstanding library, all donated to the Municipality by Luigi Lechi. The Lechi collection contains 7 paintings by Pitocchetto, Giacomo Ceruti, including ‘Donna che fa la calza’, a real masterpiece dating from around 1730 and originally part of the famous “Padernello Sketches” carried out by “Pitocchetto” for an unknown aristocratic Brescia patron.

Another destination not to be missed at Montichiari is Castello Bonoris, located on the hillside of San Pancrazio which was built at the end of the 19th century on the remains of an ancient defensive fortress at the behest of Gaetano Bonoris, a member of a rich family linked to the Savoy court. Gaetano Bonoris came from a family of Mantuan origin and was educated in Switzerland. He was appointed “Count of Montichiari”. He made a curious and fascinating decision to build an imposing neo-Gothic-style dwelling at that location.

To give shape to this building he entrusted the work to the famous architect Antonio Tagliaferri from Brescia, who was later replaced by Carlo Melchiotti. It was this second architect who determined the final appearance of the building, inspired by the medieval village and fortress built in 1884 in Turin. Since 1996 the Castle has been owned by the Municipality of Montichiari and its magnificent rooms, featuring sophisticated coffered ceilings with polychromatic décor, are open to the public. The rooms of the castle are furnished with furniture made by the Alboretti brothers of Turin in typical neo-Gothic style found in the Valle d’Aosta. Among the most evocative settings, we recommend seeing the Grand Hall, inspired by the Spanish baronial hall of Castello de la Manta, near Saluzzo, and the Chapel, with the reproduction of the “Ascent to Calvary” by Giacomo Jaquerio. 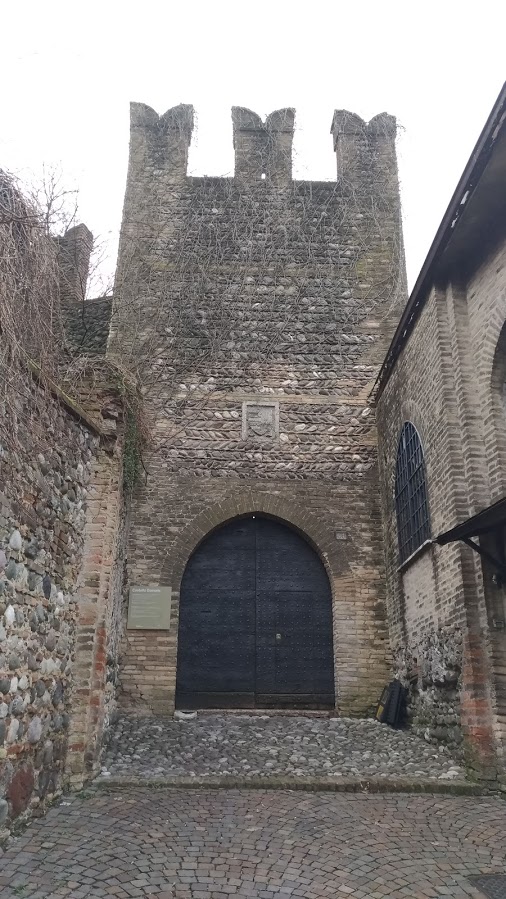 And not to be missed is the splendid parish church of San Pancrazio. An authentic Roman jewel built between the fifth and sixth centuries and which reached its pinnacle of importance in the twelfth century.

The visit then continues outside the building, in the park that has been restored to its original splendour in 1901 following the intervention of Giuseppe Rota. This beautiful green space is used to host several important events such as the Medioevale Monteclarense, a medieval festival held in May with costumed re-enactments and guided tours.